ESA’s Solar Orbiter mission has completed its test campaign in Europe and is now being packed ready for its journey to Cape Canaveral at the end of this month, ahead of launch in February 2020.

The spacecraft was on display today for the final time in Europe, at the IABG test centre near Munich, Germany. Built at Airbus in the UK, it has spent the last year at IABG undergoing essential testing such as checking deployment mechanisms, and that it can withstand the vibrations of launch, and the thermal extremes and vacuum of space. It has now been declared ready for shipment to the launch site and will travel on an Antonov cargo plane on 31 October.

“Solar Orbiter is set for answering some of the biggest scientific questions about our star, and its data will help us to better protect our planet from the global challenges of space weather,” says Günther Hasinger, ESA Director of Science.

Solar Orbiter will launch on a NASA-provided Atlas V 411. The launch is currently scheduled in the early hours of 6 February (UTC). Once in space, and over the course of several years, it will use the gravity of Venus and Earth to raise its orbit above the poles of the Sun, providing new perspectives on our star, including the first images of the Sun’s polar regions. The mission is essential to learn more about the Sun-Earth connection. We live inside a giant bubble of plasma generated by the Sun that surrounds the entire Solar System, within which we are prey to space weather.

Solar Orbiter is an ESA mission with strong NASA participation. IAS is strongly involved in this mission in the instrument design, realisation and operation, as illustrated by an IAS co-PI for the Extreme Ultraviolet Imager (EUI), a lead co-I for the Polarimetric and Helioseismic Imager (PHI), and the PI-ship for the operations and exploitation of the instrument Spectral Imaging of the Coronal Environment (SPICE). 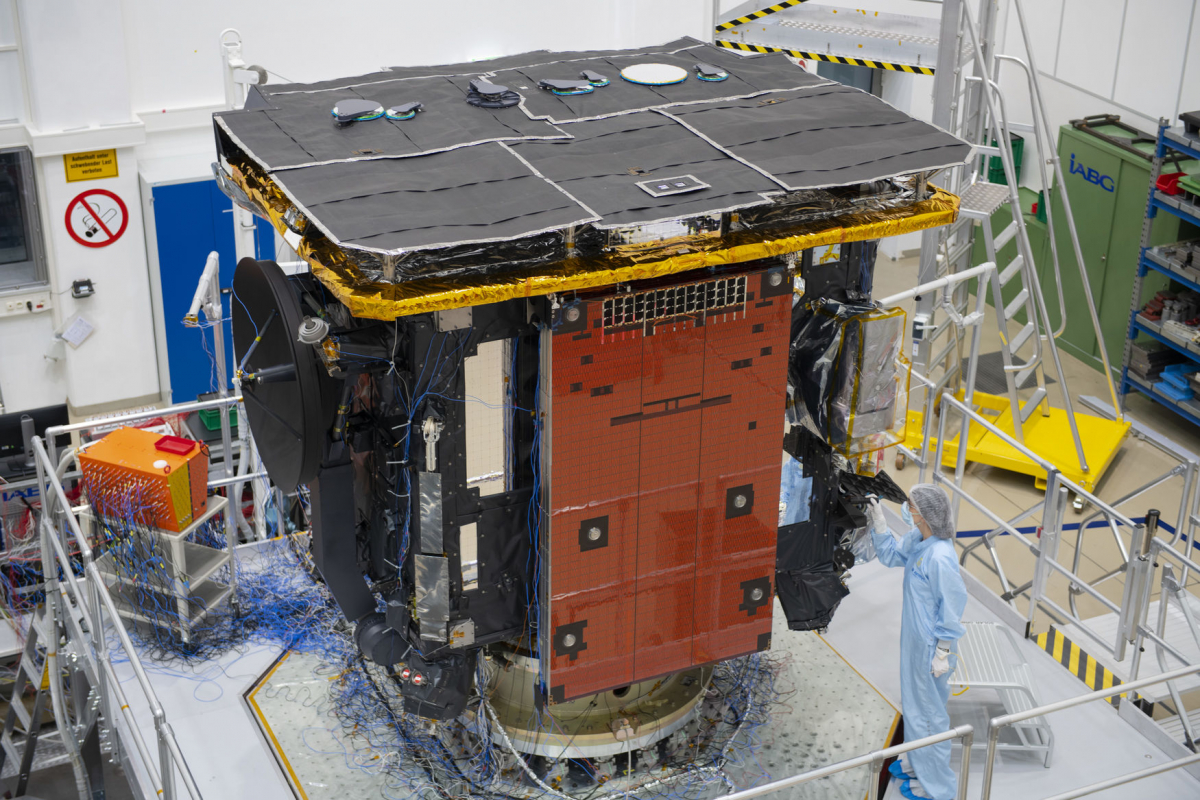 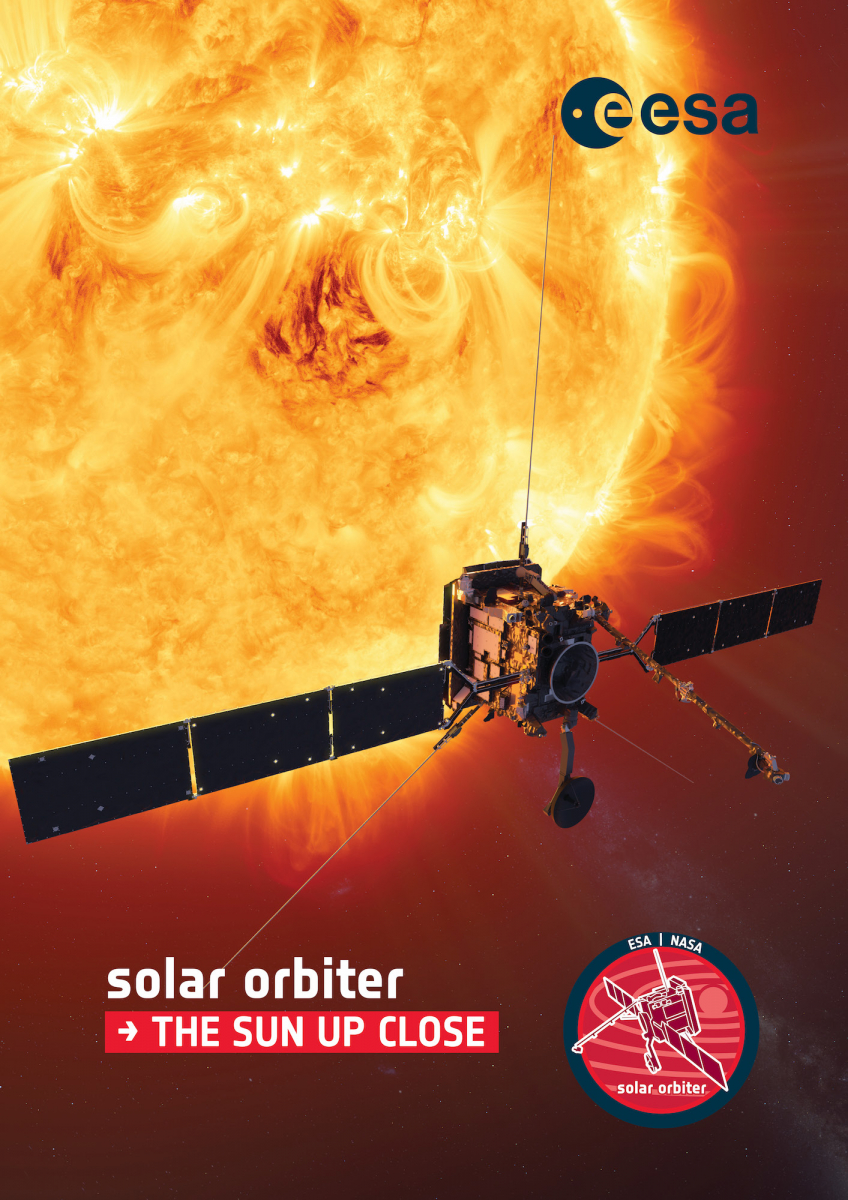