The Institut d'Astrophysique Spatiale (IAS) is a laboratory of the National Center of Scientific Research (CNRS) and of the University of Paris-Saclay. in addition to having the status of Observatory.The IAS comprises 140 scientists, engineers, technicians, administrators and graduate students. 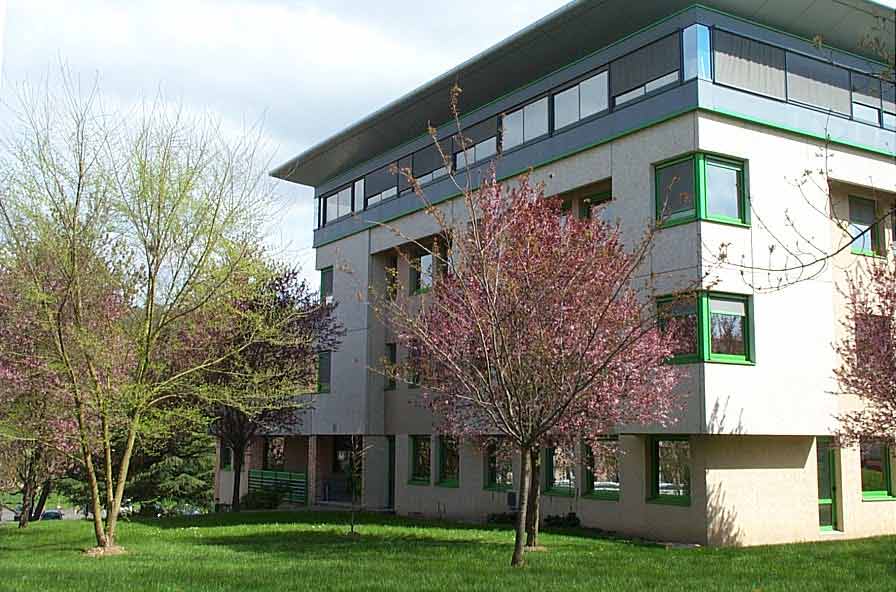 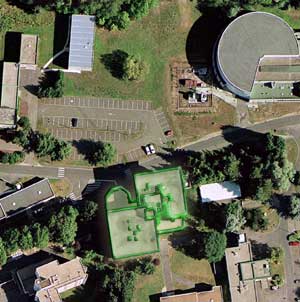 To know more about the activities of the laboratory :

The main research themes at the IAS are : solar physics, solar system and extrasolar planets, extraterrestrial and interstellar matter, galaxies and cosmology. The institute is heavily involved in space instrumentation, as well as having a large Research and Developpment (R&D) program. The IAS is a major partner for space agencies, national (CNES), or international (ESA, NASA) and works with many industrial partners (Thalès-Alenia, Air Liquide, Airbus).
The IAS also leads researches in experimental astrochemistry about extraterrestrial and interstellar solid matter and its evolution in relation with astronomical observations.
Furthermore, one of the teams of the IAS is developing experiments in dark matter detection using massive bolometers.

A european space laboratory
The scientific and technical teams of the IAS conceive and exploit the instruments data from CNES, ESA and sometimes NASA space missions. Several spatial projects can be managed simultaneously by the IAS : the institute drives the conception and development of instruments, tests them and characterizes their operation. For this, the institute possesses large technical infrastructure.

IDOC : IAS Data and Operation Center The data and operations center of IAS - IDOC – is in charge of some of the operations of the solar mission SoHO, the Mars Express planetary mission and in the near future, those of the Planck cosmology mission. The center also ensures the analysis, the archiving and the access, for the national and international community, to the data of missions in which the IAS took part.

The institute had a major role in many instruments onboard ESA missions: solar (SOHO), planetary (Mars-Express, Cassini-Huygens, Rosetta), and also contributes to NASA missions like STEREO. Among the missions in development, COROT (CNES) studies the internal structure of stars and searches for extrasolar planets. The Planck cosmology mission (ESA) is one of the major projects of the laboratory, for which it is Principal Investigator for the main instrument.

Several projects are under development or being studied : solar physics missions, the study of Mercury and Mars, the detection of biosignatures in extrasolar planet atmospheres, and the study of the primordial Universe. R&D activities are conducted to prepare these missions.

The IAS is strongly involved in physics courses at the Bachelor and Master levels. It takes part in three doctoral schools, with courses at the Master and Postmaster level. The laboratory also takes an active part in the Master «Outils». Scores of trainees come to the IAS every year (IUT, Bachelor, Master, engineers). Since 1990, the IAS has trained 85 French and foreign PhD students.