- evolution processes by observations of differentiated bodies (terrestrial and giant planets, satellites). These activities are performed through space instruments mounted on orbital or in situ platforms;
- the extra-solar planets by a theoretical but also observational approach through the COROT, PLATO and ARIEL missions;
- the initial conditions for the formation of the Solar System through the study of primitive matter: cometary grains, meteorites, observations of primitive bodies and the interplanetary environment.

Our approach consists in coupling the observation acquired by space instruments, extensive data reduction, numerical modeling and laboratory measurements. These multiple approaches are based on as strong and major instrumental developments with the constant concern to combine both scientific and technological challenges.

The missions in which the team is involved are :

In addition, a significant and additional aspect of our activities is to support space observations by ground-observations using ground-based telescopes and microscopic analyses of extraterrestrial samples using spare or laboratory instruments. This last approach is done through a very close collaboration with the astrochemistry team. 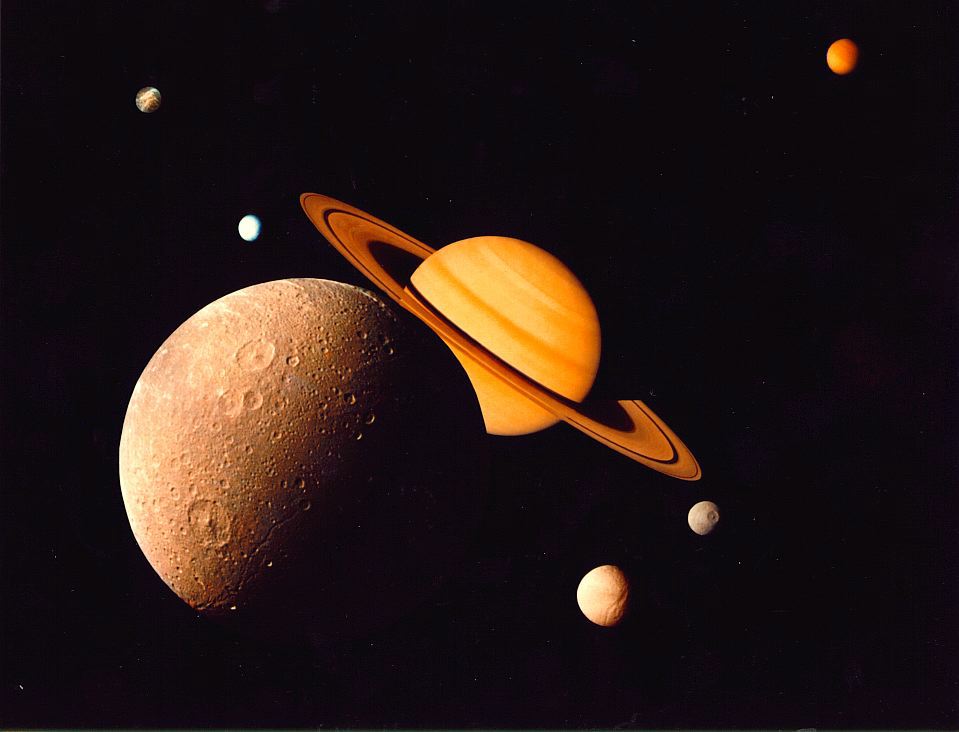 Reconstruction of the Saturn's system as viewed by the Cassini spacecraft