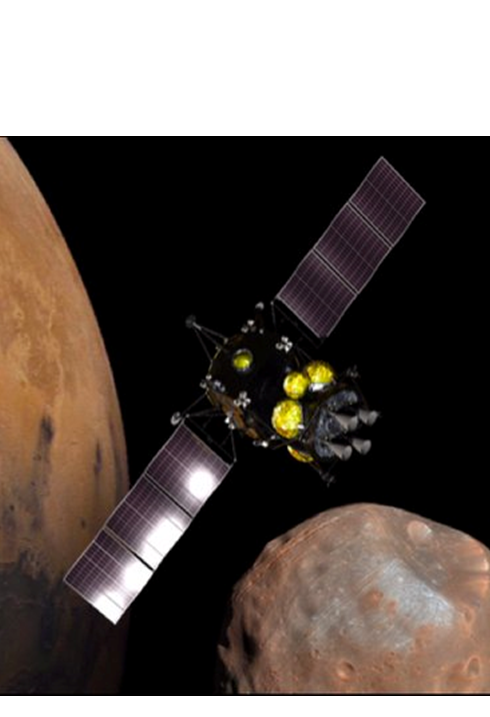 JUICE - JUpiter ICy moons Explorer - is the first Class L mission in ESA's Cosmic Vision program. The launch is scheduled for September 2022 with an arrival at Jupiter in July 2031. The main objectives of the satellite will be to perform detailed observations of the giant planet Jupiter and three of its largest moons, Ganymede, Europa and Callisto. We are in charge of the development of the MAJIS visible and near infrared spectro-imager which is part of the JUICE payload (http://sci.esa.int/juice/50073-science-payload/). Delivery of the instrument is scheduled for 2021.

ARIEL is a space telescope that will systematically probe the atmospheres of a thousand extrasolar planets, from gas giants to rocky planets, whether hot or temperate around stars of different types. ARIEL will measure the composition and structure of planetary atmospheres, constrain the nature of planetary cores, detect the presence of clouds and study interactions with the host star. More details.

PLATO (PLAnetary Transits and Oscillations of stars) was selected as the M3 mission of the Cosmic Vision program. Lauch is expected in december 2026. Its objective is the characterization of stellar systems and their exoplanets.

The IAS stellar group as well as the exoplanet group  is strongly involved in the ground segment, as well as camera testing and scientific exploitation. 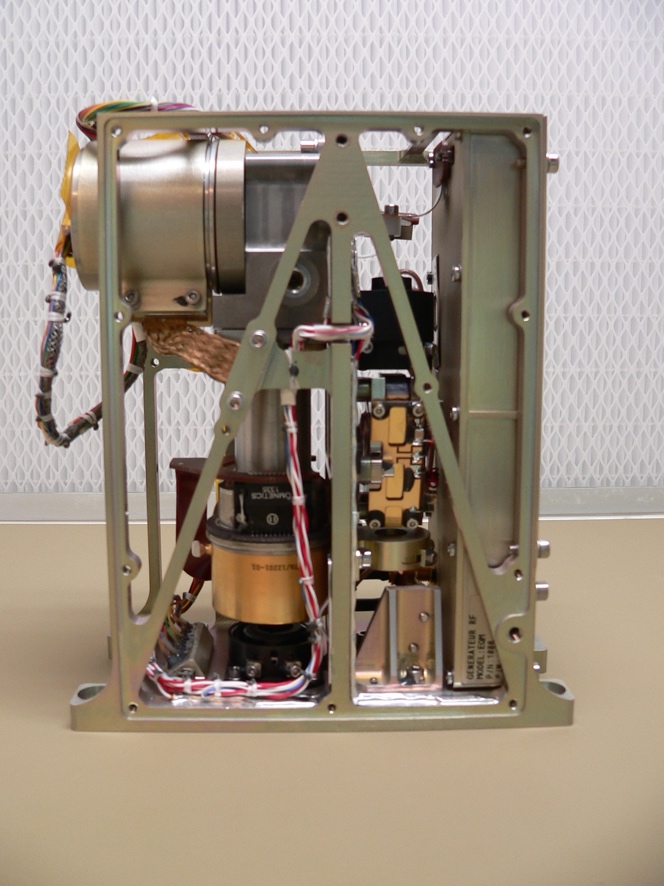 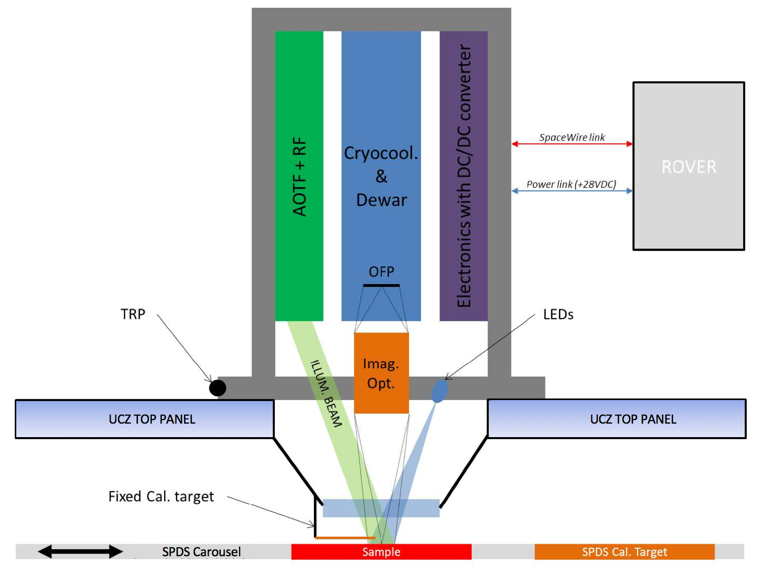 In addition to the instrumental developments and the analysis of data from different missions, we seek to enhance the data resulting from our analyzes. It is in this context that an observation service has been set up to be able to archive and merge different types of data concerning the surface of Mars. We invite you to browse the features and data made available on the site:
http://psup.ias.u-psud.fr

This service is recognized as national service by  INSU.

PTAL is an H2020 project (2016-2021) consisting in preparing the analysis of future in situ missions which will have near-infrared spectrometry, Raman, X-ray diffraction and LIBS (Rovers Perseverance, Curiosity, ExoMars) instruments. This consists of observing several analogous samples of planetary surfaces with space or laboratory instruments in order to make a spectral database (available at the end of 2021). This work is carried out in collaboration with the University of Oslo and the University of Valladolid.

SDO: The Solar Dynamics Observatory is the first mission to be launched for NASA's Living With a Star (LWS) Program, a program designed to understand the causes of solar variability and its impacts on Earth. SDO is designed to help us in understanding the Sun's influence on Earth and near-earth space by studying the solar atmosphere on small scales of space and time and in many wavelengths simultaneously.

IRIS (Interface Region Imaging Spectrograph, NASA, launched in 2013) combines imagers and a spectrograph. The solar group gets interest in this mission for its diagnosis capacities of the solar plasma based on these two technics.

This mission (NASA, launched in 2009), following the path of Corot, combines also asteroseismology and the search of exoplanets. The stellar group is actively involved in the data analysis.