The Optical Head (OH) of the MAJIS (Moons and Jupiter Imaging Spectrometer) instrument which was delivered to IAS in mid-August has been calibrated at the IAS calibration facilities. This crucial stage in the life of a space instrument allows us to assess the performances of the instrument in conditions very close to those it will encounter in space, and to make the final adjustments to its control with the electronics spare (the electronic flight unit having already been delivered).

The optical head consists of optics and radiators developed by Leonardo Cie (in Florence) as well as Visible and Infrared detector units assembled at IAS and characterized at IAS and at our Belgian partners last year. The assembly was placed in the Jupiter tank and thermally controlled to reproduce the flight conditions (range 126-137K for the optical head, 88-100K for the Infrared detector block, and 15°C for the electronics). A specific calibration bench was developed in order to illuminate the MAJIS input with different stimuli covering the spectral range of the instrument (500-5540 nm). Finally, the spatial exploration of the illumination conditions was obtained using a hexapod allowing the MAJIS optical head to be moved. 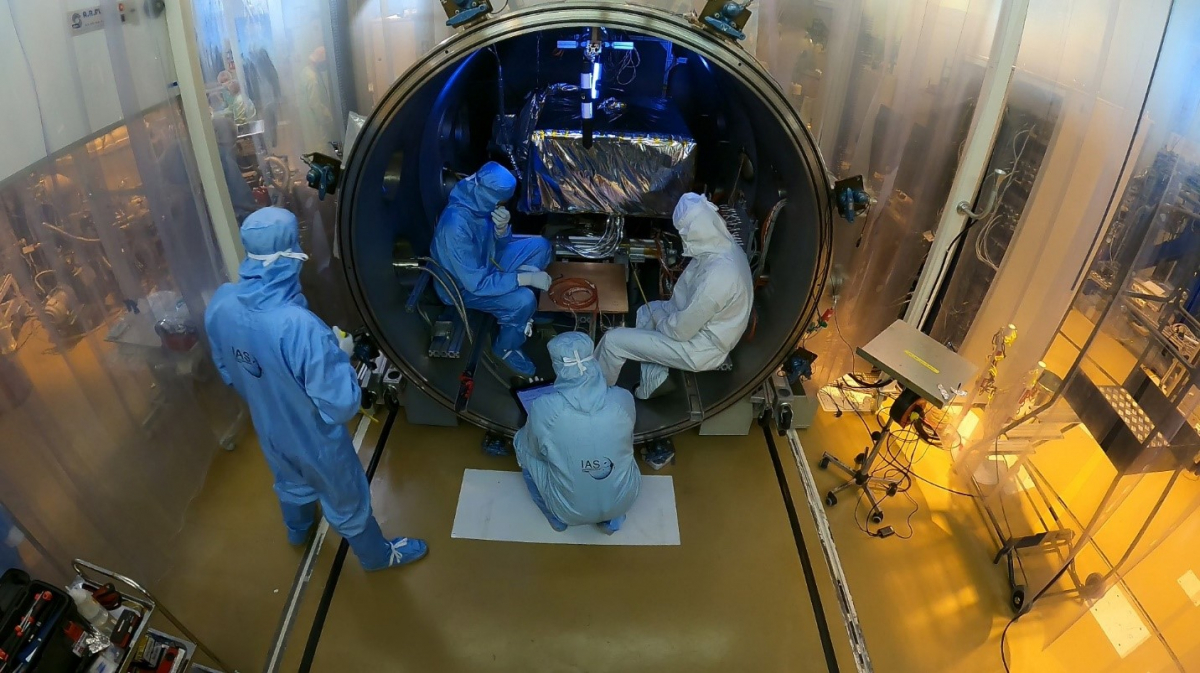 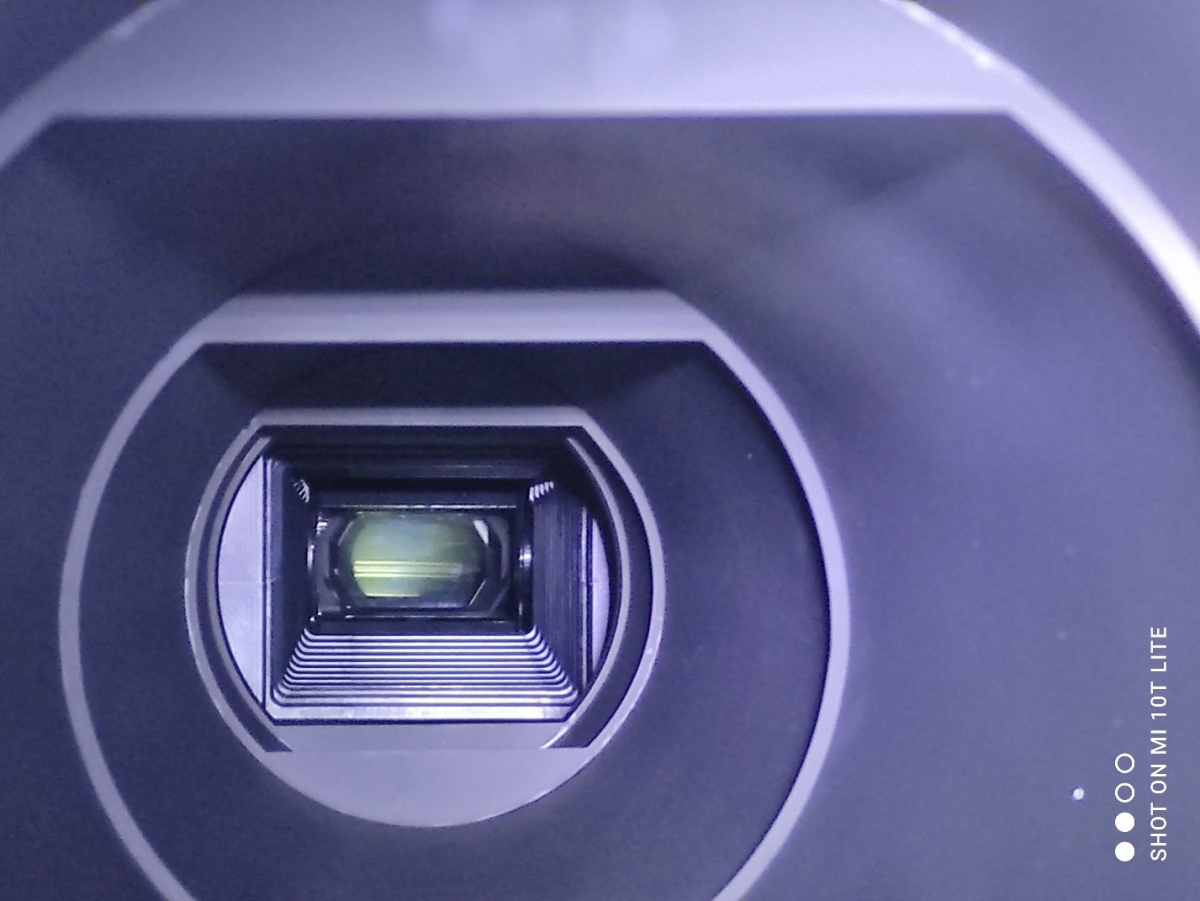 Figure 2: View of the entrance of the MAJIS optical head from the Jupiter Thermal Vacuum Chamber window.