The Japanese mission Hayabusa2 aims at studying and returning samples of the C-type asteroid "Ryugu", a first in the exploration of the Solar System. These asteroids are considered to have preserved among the most primordial materials in the solar system, and to possibly be the parent bodies of carbonaceous chondrites, primitive meteorites containing a significant fraction of organic matter (up to a few percent). Their study should thus make it possible to better understand the processes of formation and evolution of planets, by giving access to the initial conditions and ingredients of the protosolar disk. In particular, their composition, probably rich in carbonaceous matter, give us direct access to the processes that could have played a critical role in the formation and evolution of organic matter within the Solar System.

After several months of remote observations (in particular with the NIRS3 instrument, for which several IAS researchers are Co-I), the Hayabusa2 probe successfully carried out two very delicate sample collections at the surface of Ryugu. One of them was made close to an artificial crater in order to have access to subsurface materials. Thanks to these operations, approximately 5.4 g of samples (much more than the 100 mg initially targeted) were collected and brought back to Earth in early December 2020.

These unique samples are now stored in Sagamihara in Japan in a dedicated JAXA / ISAS (“Curation facility”) complex. A preliminary analysis phase of these samples, which are maintained in a controlled atmosphere in ultra-clean boxes, was initiated in the weeks that followed the capsule retrieval. Four instruments are being employed for the analysis: a quartz balance, a visible microscope equipped with color filters, a FTIR point-spectrometer and a near-IR hyperspectral microscope of the MicrOmega series designed and developed at the Institute of Space Astrophysics with the support of CNES. This MicrOmega instrument is similar to the model installed on ESA's ExoMars rover, and makes it possible to characterize and map the mineralogical and molecular composition (hydrated and organic phases) of samples from a few centimeters to the scale of a few tens of microns. In addition to the measurements taken directly on the bulk of the collected samples, specific measurements on some extracted grains are also carried out. This completely non-destructive and non-invasive analysis allows a first characterization of the composition of the Ryugu material, and gives an overview of the whole collection. The MicrOmega analysis is halfway between remote sensing observations (cm-km) and more destructive analyzes at a smaller scale (sub-micron). MicrOmega measurements will contribute to the catalog of the collected grains, by establishing a database that will allow future, targeted analyzes to be carried out, after selection through international announcements of opportunity.

The operations of sample analysis, which began in December 2021, should continue at least until 2022. Although remotely, the IAS personnel participates very actively in these measurements, at different levels going from the operations, to the data processing and interpretation, in collaboration with the Japanese colleagues at ISAS. Starting from June 2021, some of the samples characterized by MicrOmega will be distributed to the six international "Initial Analysis Teams" in order to continue these preliminary analyses with complementary techniques, outside the Sagamihara complex. IAS is involved in one of these teams, in particular thanks to the micro-IR analyses that will be carried out at the SMIS beam-line of synchrotron SOLEIL from July 2021. 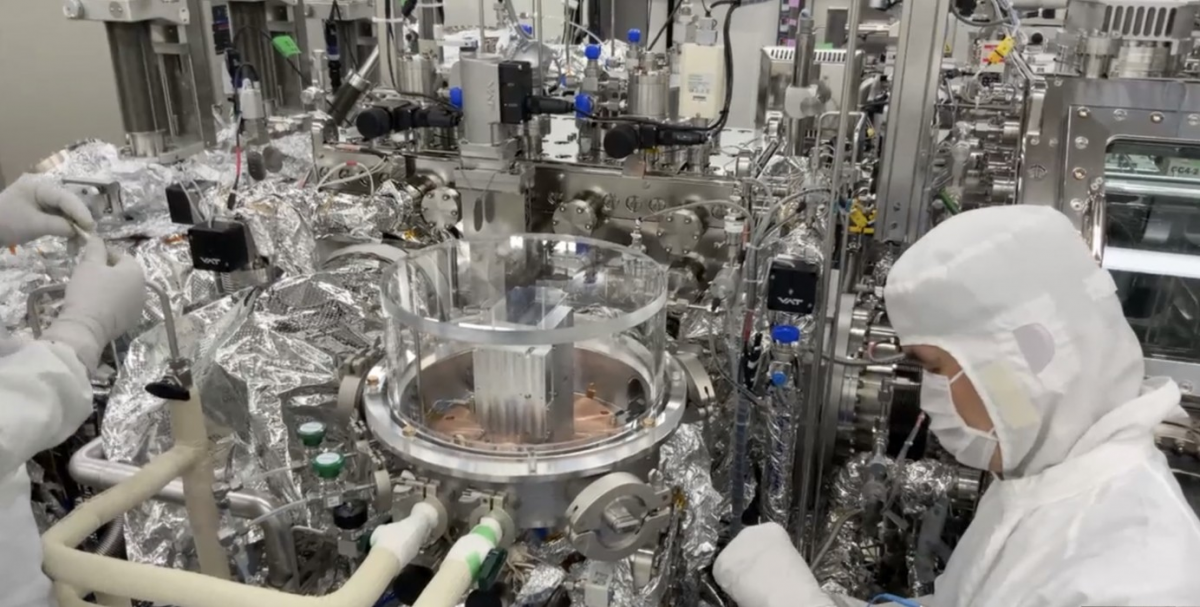 Fig 1 : The MicrOmega instrument (in its nitrogen purged chamber) in the ISAS Curation facility in Sagamihara, Japan. 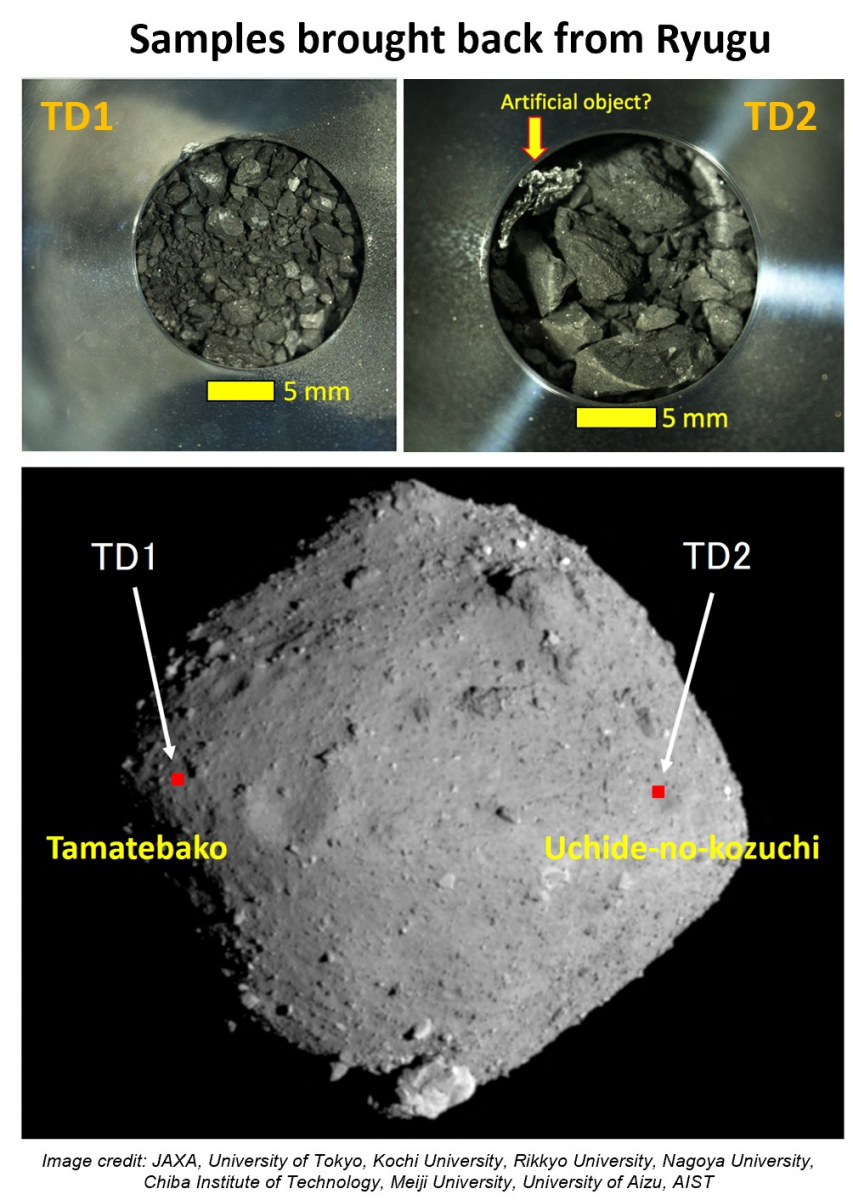 Fig 2 : Images of samples collected by the Hayabusa2 mission, upon arrival on Earth (top), and locations of the collection touchdowns on asteroid Ryugu (bottom).