The optical head of the visible and infrared imaging spectrometer MAJIS (Moons And Jupiter Imaging Spectrometer) has been delivered to ESA and Airbus for mechanical and electrical integration on board the ESA JUICE satellite (JUpiter ICy moon Explorer).

The optical head is the last delivered part of the MAJIS instrument (photo 1) after delivery of the main electronics (see previous news item, and photo 2) and the harness connecting the optical head and electronics (delivered in August 2019). These last two items are already integrated on the satellite. The instrumental design and development involved several dozen of engineers, technicians and scientists in France (IAS, CNES, Safran, Matra, Steel, ...), Italy (IAPS, Leonardo Cie, ASI, TASI,…), Belgium (BIRA-IASB) and the United States (Viavi, Teledyne, …) for several years.

The launch of the mission is scheduled with Ariane-5 for the end of August 2022 from the Kourou space base, Guyana, for an arrival in the Jupiter system on July 21, 2031. The end of the nominal phase of the mission is scheduled for September 2035 after dozens of flybys of Jupiter, Callisto, Ganymede and Europe, followed by an elliptical and then circular orbit (lasting 130 days) around Ganymede.

MAJIS will acquire spectral cubes in the 0.50 and 5.54 μm wavelength range with a spatial sampling of 150 μrad (corresponding to 75 m during the circular phase around Ganymede). MAJIS’s scientific objectives range from an in-depth study of Jupiter’s atmosphere to icy satellites, with particular emphasis on Ganymede and Europe and their present and past habitability conditions. Observations of the rings of Jupiter, Io and possibly some irregular satellites are also planned to increase our knowledge of the entire Jupiter system.

The IAS with the support of the CNRS, Université Paris-Saclay and OSUPS is the project manager and scientific manager of the instrument, the CNES being the project owner. 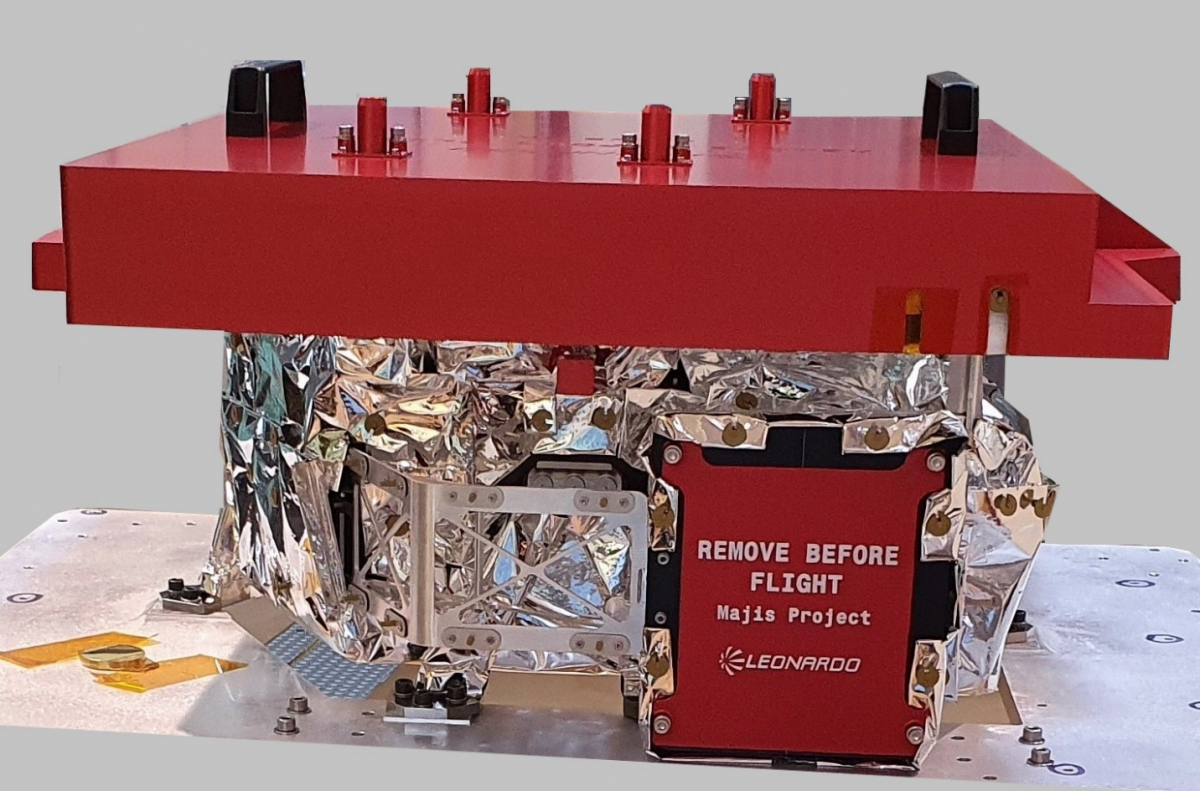 Figure 1. Optical head of the MAJIS instrument before its departure from the IAS calibration station to Airbus premises in Toulouse. This unit was developed by Leonardo Cie and consists of the telescope, a dichroic, 2 gratings and 2 focal planes (photo 3). These 2 last items were integrated and characterized by IAS and IASB after procurement by CNES. The telescope entrance and the 2 radiators are protected by red metal covers. Dimensions without protective covers: 912 × 765 × 356 mm3, 41 kg. 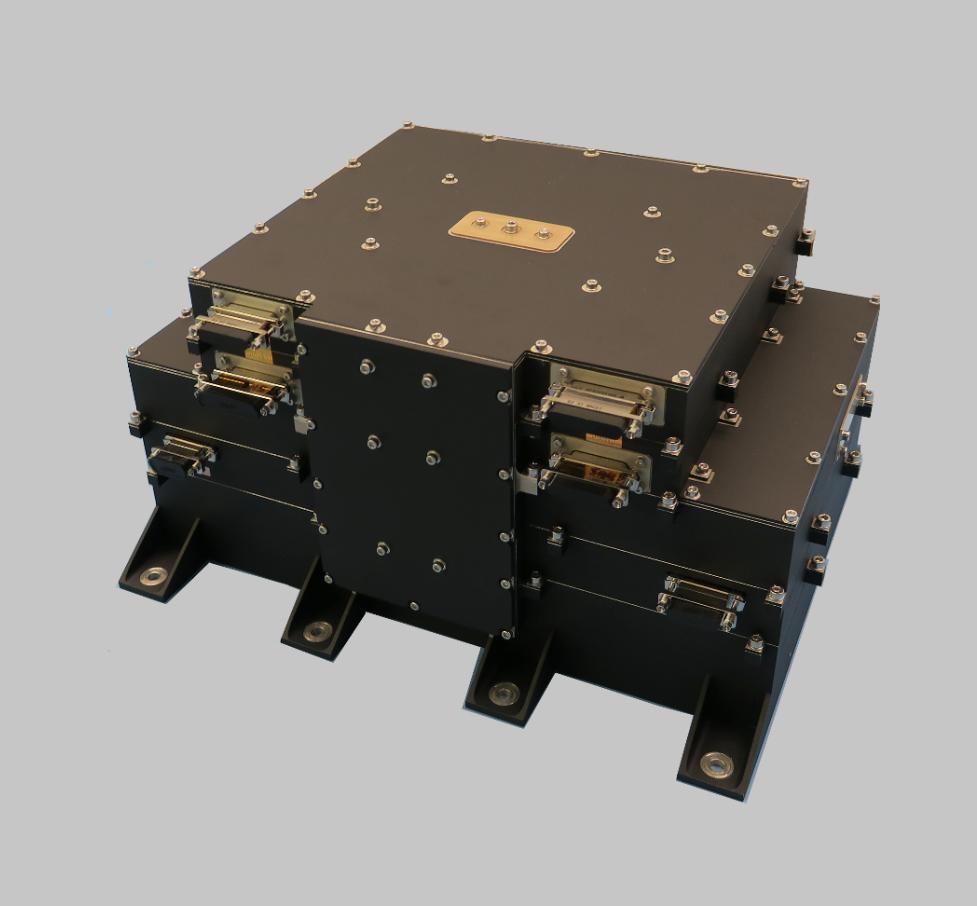 Figure 2. Main electronics of the MAJIS instrument. Its design and development was led by the electronics department of IAS. This unit contains several electronic boards (PCDU, DPU, PE-IR and PE-VI) which provide power, control the instrument, and compress data. The flight software, based on the generic LVCUGEN software from CNES, was developed and validated by IAS for the mission part. Dimensions: 320 × 249 × 161 mm3, 8.2kg. 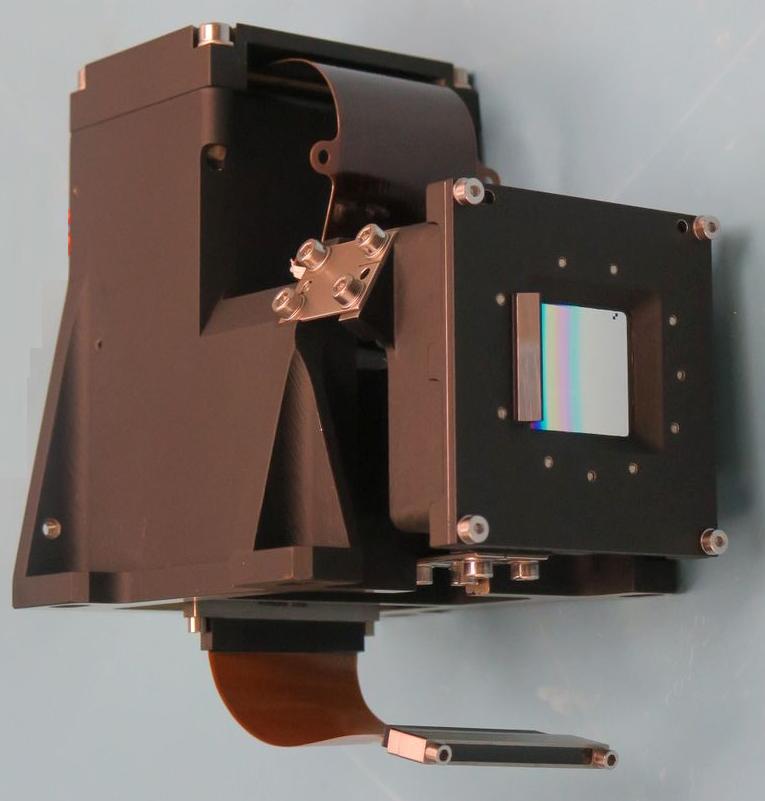 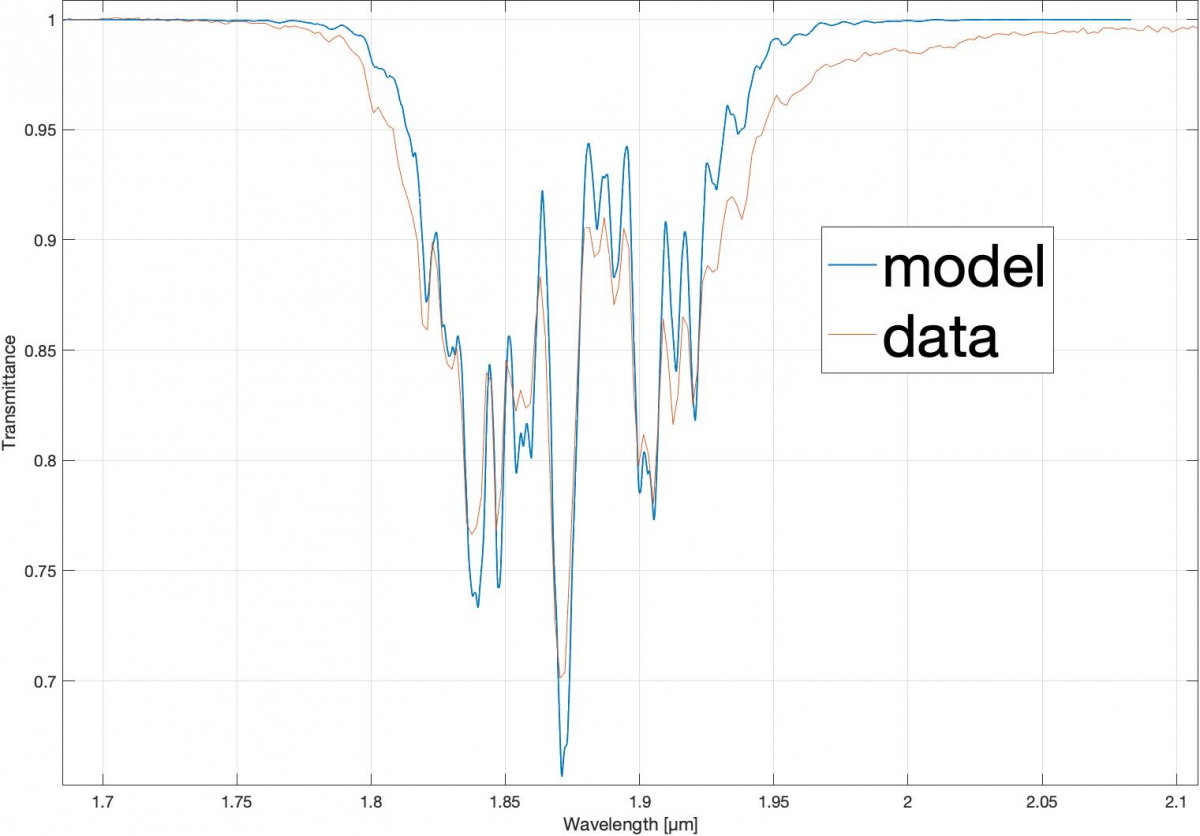 Figure 4. Atmospheric spectrum acquired by MAJIS during its calibration, and compared to an atmospheric model.