How do galaxies form? Where is dark matter hidden? What is the nature of dark energy? The mysteries of the universe constantly question humanity. Astrophysics unveils many of them, but many questions remain. These points are addressed in a mainstream book that was released on September 27th. "The dark side of the universe" is by Hervé Dole, a professor at the University Paris-Sud and a researcher at the Institut d'Astrophysique Spatiale d'Orsay (IAS).
Thanks to the European Planck satellite, for which the IAS teams produced one of the instruments (HFI), an image of the universe 370,000 years after its birth was obtained, giving valuable information about its early times and the origin of large structures such as galaxies. In 2021, the European satellite Euclid, in which IAS also plays a key and important role, will follow Planck in search of the dark matter and dark energy that is driving the expansion of the universe. 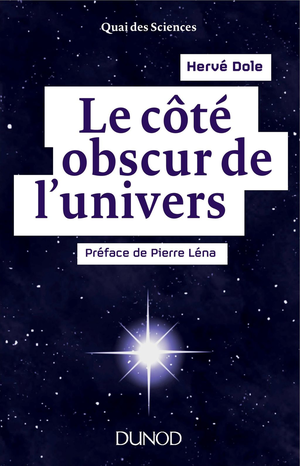 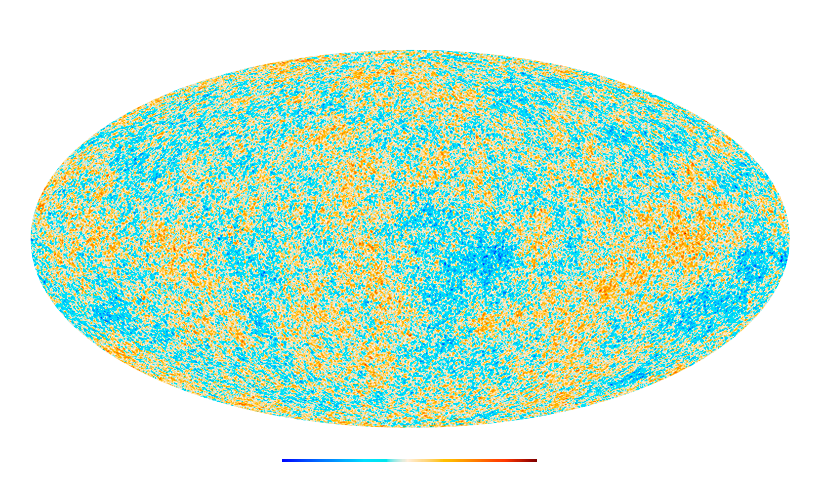